Sad to report the passing of my old friend, the gazebo. 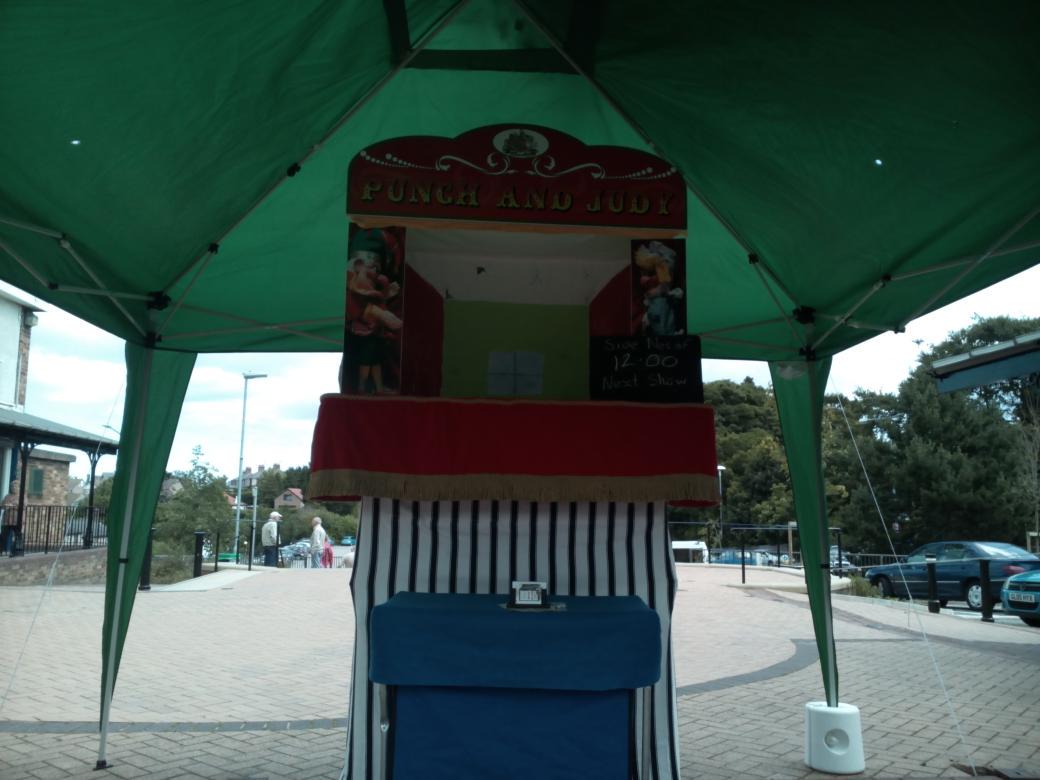 Taken shortly before the collapse.

He had done sterling service for a number of years now, as a shelter for Easter Dinner, keeping the newly delivered bathroom dry in the garden, and of course sheltering the rotary washing line and enabling us to have dry clothes even in the height of the British Summer. Unfortunately lately Gazzo had begun to show signs of age lately, metal fatigue was creeping into his struts, and following a recent break at a school sports day it became clear that his days were numbered. This weekend he suffered a complete wind based collapse during a Punch and Judy show at Tower Gardens in Holywell. Volunteers from the audience supported him upright for the remainder of the performance but afterwards he was quietly removed from sight with help of the good folk at the Hope37 Youth Trust and Heather of Heather’s Handbags. He was buried later that day after a short ceremony at Greenfield Recycling Centre. No flowers.